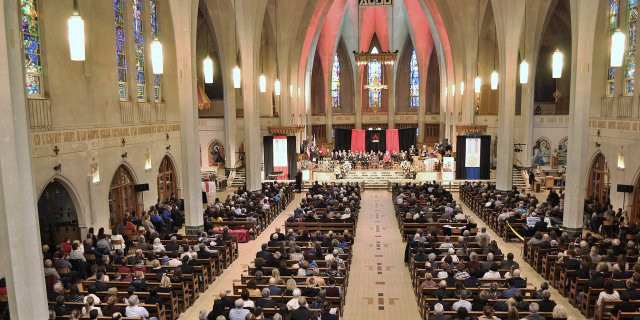 In 1993, the Association canadienne pour le don d’organes (ACDO) established a recognition ceremony for donors. These ceremonies serve to honour organ and tissue donors, living or deceased, by conferring titles on them, such as Ambassador of Health and Grand Samaritan. Since its inception, the ceremony has highlighted the donations made by more than 5,000 people, which in turn helped more than 15,000 transplant recipients. This ceremony also served as the inspiration for National Organ and Tissue Donation Awareness Week, held annually in the third week of April.