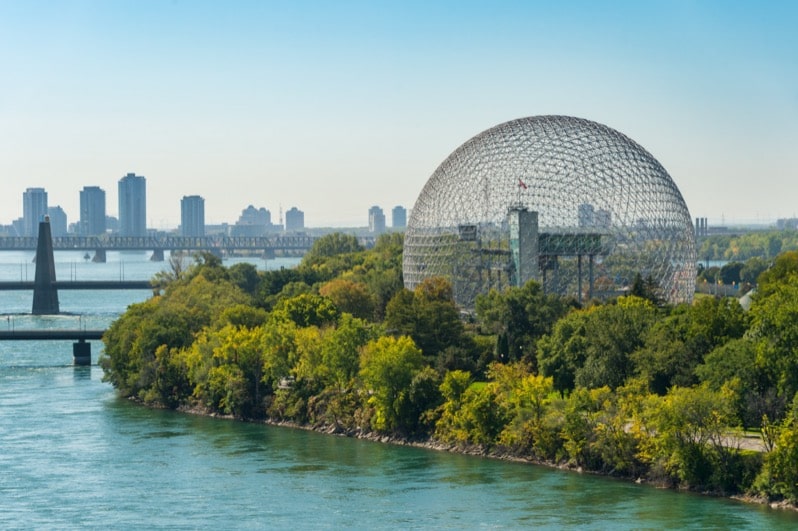 In 1970, Dr. Pierre Daloze, a surgeon at Hôpital Notre-Dame, founded Métro-Transplantation, together with Dr. Jean-Guy Beaudoin, a surgeon at the Royal Victoria Hospital, and Dr. Claude Beaudry, a nephrologist at Hôpital Maisonneuve-Rosemont. This non-profit organization had a mission to establish the rules governing the allocation of kidneys to recipients in the hospitals concerned. Why Métro-Transplantation? Because at the time, transplantation activities were limited to the city. In Québec, it was the former Hôpital Hôtel-Dieu, now affiliated with the CHU de Québec-Université Laval, which took up the torch and created a nephrology department. The first kidney transplant procedure was performed there in 1972. Métro-Transplantation continued to develop and to broaden its mandate: It coordinated organ procurements and the transportation of organs to hospitals treating recipients and consolidated organ transplant data. Initially, Métro-Transplantation operated on a shoestring budget, but it would eventually receive financial support from the Kidney Foundation of Canada, which allowed it to survive and continue its development.